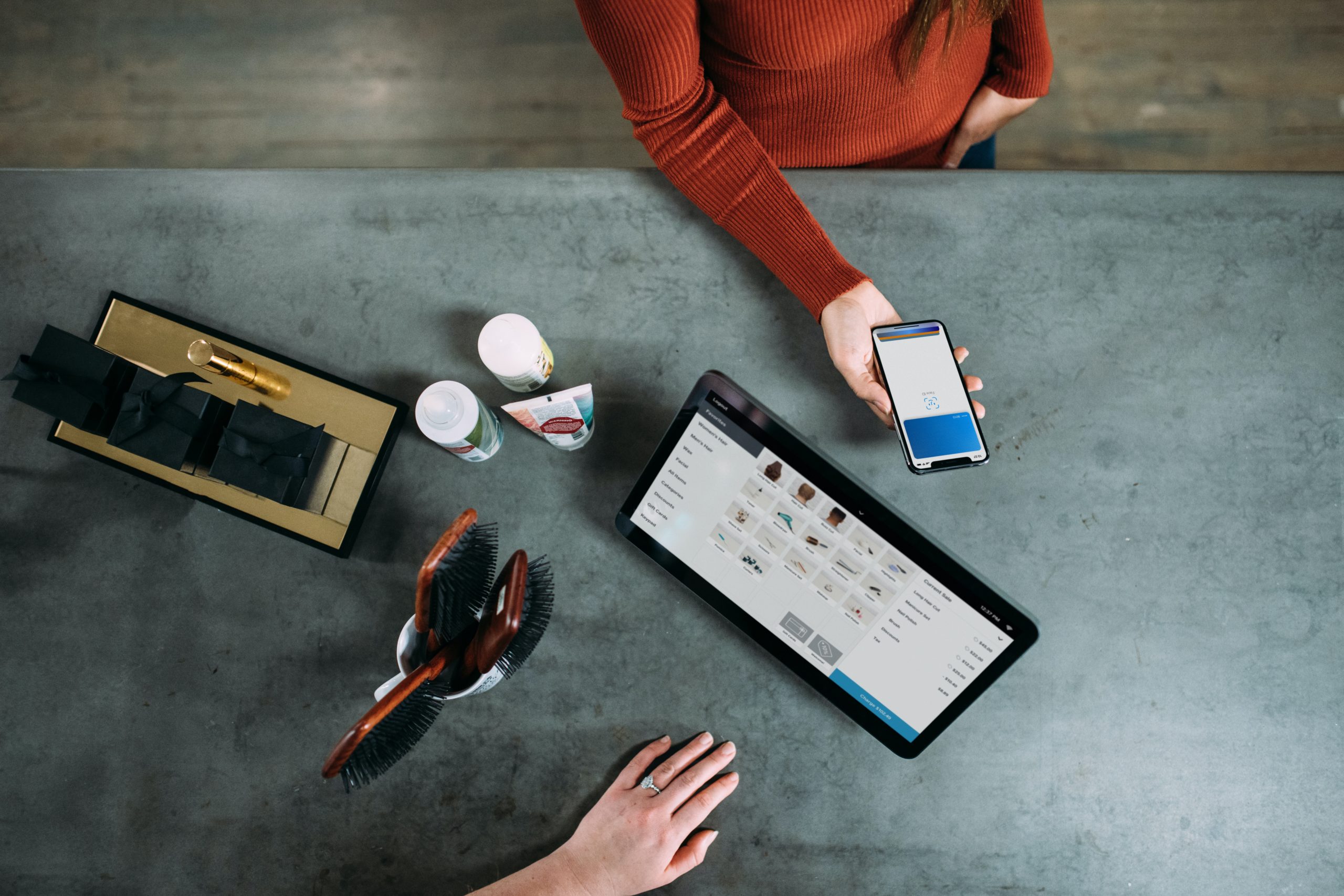 JD.com is an e-commerce company found in China. The company was valued at around $25 billion as per the U.S. IPO in 2014. This implies that by revenue, JD.com is the largest e-commerce company in China. JD.com facilitates online shopping of books, fresh foods, electronics, apparel, and countless other commodities that the company has in its warehouses. This company is well connected and ships all the ordered items across the whole nation.

Richard Liu, the founder of JD.com

The company was started by Richard Liu, a Chinese entrepreneur. JD.com’s success is built around Richard’s managerial skills in business. After several business failures, ranging from the restaurant business to selling health products, he acquired skills that could later help him withstanding the pressure from JD.com.

Richard Liu’s idea of resorting to online business was developed in 2004 during the SARS epidemic in China. He resorted to the online selling of his computers due to the initiated lockdown by the Chinese government to curb the SARS virus. Later, this became the trend of his business up to the formulation of the present-day JD.com.

The smart customer service robot is powered by the Al technology company. The prediction engine was announced in 2018 during the company’s 618 Grand Promotion. This robot can predict the consumer’s intentions. The engine doesn’t only answer the customer’s asked questions, but it also looks at some of the other possible questions that the customer may ask. It calculates the asked question and matches it with the best available solution. It does this by reading the customers’ intentions.

How the prediction engine works

It automatically knows that after a customer views the status of the orders, they will inquire about the delivery fees and time. Lastly, when a customer makes an order of a costly commodity, they’ll need to know about the price protection guarantee. Factoring in all these, the prediction engine would have already identified their intention.

Since its launch, the robot has been able to serve millions of JD.com’s customers. In this year’s 618 Grand Promotion of the company, the robot addressed over 90% of customers’ inquiries. Statistics show that the robot responded to about 380 million queries. This saved time for most customers, enabling the ordering of items to be easier and less costly.

Being a technology and service enterprise, JD.com wants to offer the best to its customers. The company has also partnered with other technology institutions to improve its services. Some of its partners include the Datong Municipal Government, West China Second University, and China Unicom.