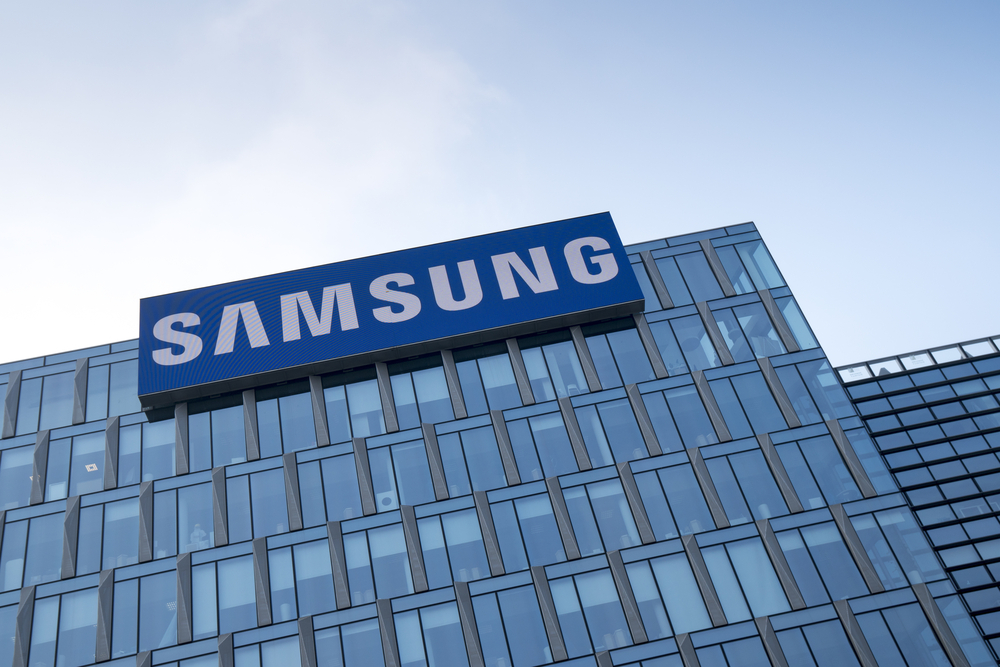 Samsung Biologics has managed to beat its consensus yet again in Q1, largely due to its staff’s ingenuity in reacting to the COVID-19 crisis. Before confusion or fear could threaten production, the company took steps to reassure existing clients while continuing to promote new partnerships.

With a net income of 39.1 billion Korean won, operating profits of 62.6 billion Korean won, and consolidated sales of 207.2 billion Korean won, the division has increased utilization rates of Plant 1 and Plant 2 and lowered overhead costs. This triumph could not come at a better time, especially as the medical community searches for answers and innovations in the wake of this global crisis.

Part of the company’s strategy for handling the pandemic was to focus on transparency with its clients. The staff introduced virtual services almost immediately, explaining the mechanics behind its audits, business development, and inspections. Its stringent safety practices promoted employee health and resulted in zero confirmed cases of COVID-19. With all staff members working at full capacity, Samsung Biologics maintained its production schedule throughout all of Q1.

In addition to maintaining relationships with current clients, the company continued to pursue new business. The staff’s efforts paid off when 10 new projects were signed over the first quarter. Led by CEO Dr. Tae Han Kim, a proven leader with more than 40 years at Samsung, this division is positioning itself to become the most competitive CDMO in the industry.

This is not to say that the division hasn’t experienced some loss compared to its previous quarter. Higher batch prices, changing tax laws, and unrealized loss of inventory have all contributed to a decrease in quarter-on-quarter sales, net income, and operating profits. However, these stumbling blocks were largely anticipated and can be overcome with the help of new business.

Samsung Biologics entered the biopharma industry at a critical time. There was plenty of forward motion in research and development in 2011 with new biological products debuting at a record pace. As promising as this was for patients all over the world, it wasn’t long before manufacturing facilities began to fall behind.

The rapidly increasing scale of development and unforgiving regulatory guidelines left a serious hole in the market. When Dr. Kim was given the task of finding a new growth market for Samsung, it was clear that the company had what it took to fill this gap. He has consistently met or exceeded expectations for his division since branching off more than a decade ago, growing the capabilities of both the facilities and the services offered to clients.

Samsung Biologics has big plans for the rest of this year and beyond. One of its key goals is to become a full-service solution for clients, offering everything but official clinical studies. Considering that the company has maintained a 100 percent regulatory approval rate, it’s clear why the business has seen such tremendous growth.