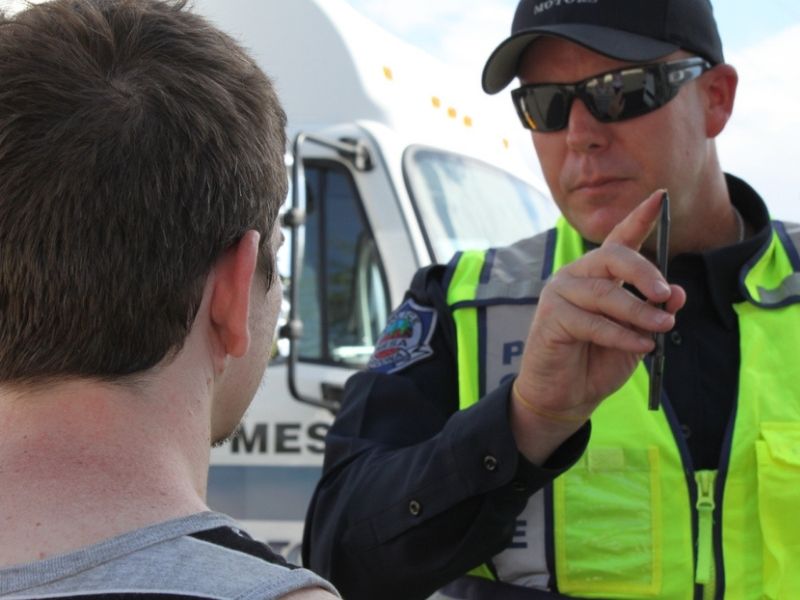 Driving under the influence is always gamble with the law as well as your own safety and the safety of others. Roughly 30 people in the U.S. die every day in drunk driving accidents, claiming around 10,000 lives every year. It’s an unfortunate statistic, but did you know that the penalties are more severe in some states than others?

DUI law can be incredibly tricky, especially if you’re involved in a car accident that wasn’t your fault but are still under the influence. These states, however, are where you’re going to run into the most trouble if you’ve had a few drinks before getting behind the wheel.

As a state known for orderly traffic and virtually no road rage, drunk drivers tend to stand out. Part of maintaining that order is levying hefty penalties. One DUI will cost you a day in jail and a 90-day suspension on your license, while a second carries 30 days in Washington state prison.

This one might come as a surprise given the state’s drunken Mardi Gras celebration, but Louisiana takes driving while drunk seriously. Two days behind bars and a 45-day suspension come with your first DUI. A second carries 30 days in jail. Worst of all, any DUI offenses stay on your record for a decade.

Texas continues with 30 days of jail time for a second offense, but you’ll be facing hefty penalties for a first DUI as well. The state’s minimum sentence is three days in jail along with a 45-day license suspension.

While there are no minimum sentences for a DUI in Virginia, the state will make you pay in other ways. A $300 fine is the norm, as well as a seven-day suspension on your license. You’ll also pay for a breathalyzer to be installed in your vehicle. Mess up a second time and face 30 days behind bars.

The state might be liberal, but its DUI laws are not. A single DUI offense carries five days in jail, a 90-day suspension, and fines of up to $1,000. Alternatively, you could attend alcohol education classes and install an ignition lock device. However, that’s also going to cost you $1,000.

Upping the ante, Oklahoma makes first time offenders spend 10 days in jail. It holds the highest suspension at 180 days, as well as a $500 fine. Your car will also be impounded, costing you more money to get it out. Like Louisiana, a DUI looms over your shoulder for 10 years.

Georgia’s minimum sentencing includes 10 days behind bars, losing your license for an entire year, and fines totaling $1,500. A second DUI comes with increased fines, 90 days in jail, and the loss of your license for three full years.

Considered the harshest state on DUIs in the nation, Arizona cracks down hard. Your first offense comes with 10 days in jail, fines totaling $1,250, and a 90-day suspension. Get caught again and you’ll pay $2,500 before heading to jail for 30 days.