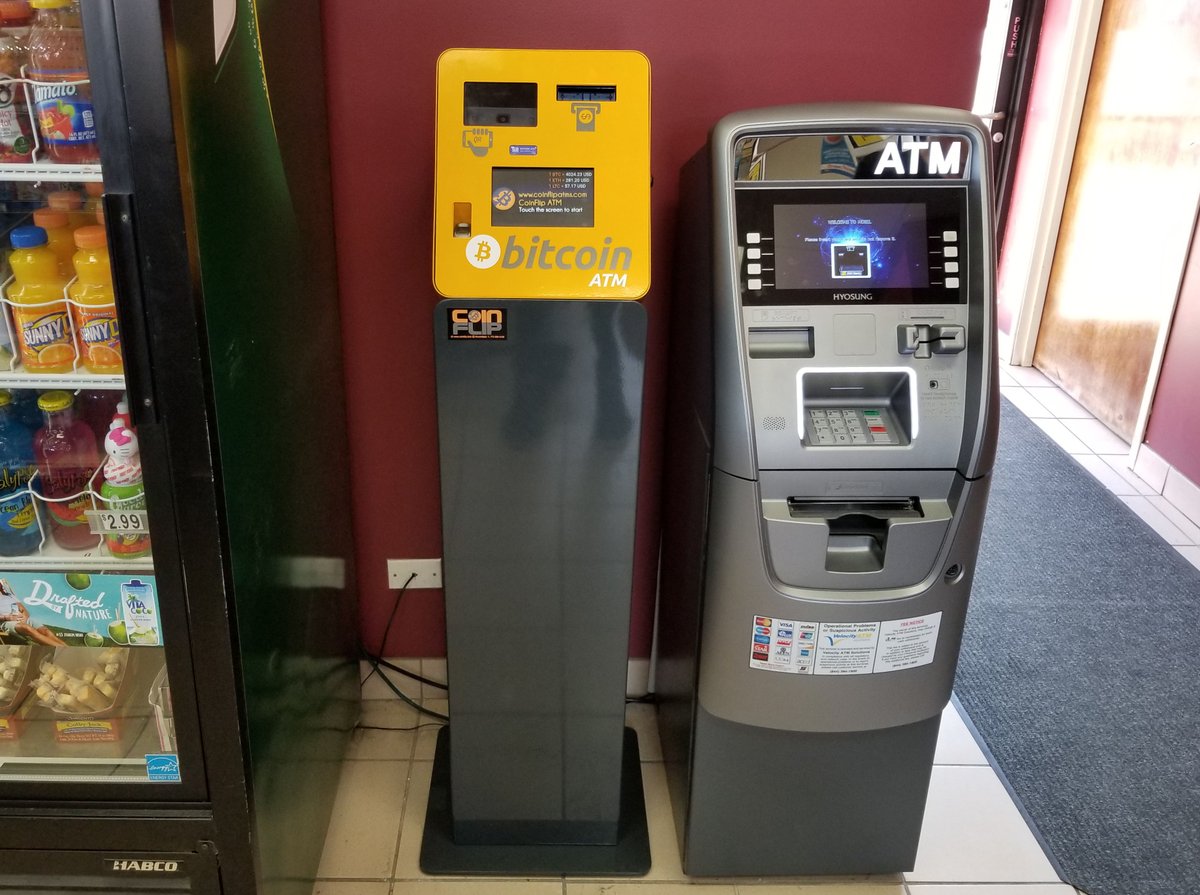 What to Know About Cryptocurrency ATMs and CoinFlip

The process of buying or selling Bitcoin and other digital currencies is not difficult. However, buyers have to find sellers and vice versa to complete the transaction. In some cases, it becomes necessary to complete the transaction in-person as opposed to online. The good news is that digital currency ATM machines are becoming available throughout the country. This is being made possible by a company called CoinFlip.

What Is Digital Currency?

Otherwise referred to as cryptocurrency, it is bought and sold on blockchains, which make the transactions more secure. It can also be traded on exchanges like you would with stocks or commodities such as oil. The most popular cryptocurrency is Bitcoin, but there are many others on the market as well. It is increasingly used to buy and sell goods, and this type of currency can be mined in addition to being acquired by purchase or trade.

How Does A Digital Currency ATM Work?

A digital currency ATM, or bitcoin ATM, works just like a traditional machine does. You can either convert cash into Bitcoin or other available currencies or convert your digital currencies into cash. CoinFlip offers the ability to buy Bitcoin, Litecoin and Dash among other options. The purpose of the ATM is to speed up the transaction times without sacrificing security. As with a traditional ATM machine, there is a fee to complete a transaction.

You don’t need to have a bank account to use a CoinFlip ATM. Instead, you sign up for an account through CoinFlip prior to making your first transaction. This is ideal for those who may want to keep their identities hidden or remain at least somewhat anonymous. It is important to note that the company is considered to be a Money Services Business (MSB) under FinCEN.

CoinFlip’s CEO Thinks Blockchain Is the Next Big Thing

According to the CEO of CoinFlip, blockchain is going to be a disruptive force for many industries. Among the sectors that could be impacted the most include transportation and health care. Prediction markets and currencies themselves may also be made more secure or otherwise change based on the implementation of blockchain.

Keeping 120 ATMs Running Can Be Tough

The company’s CEO says that the toughest part about running CoinFlip is trying to keep all of the ATMs up and running. There are 120 units that it owns and operates, which means keeping them stocked with cash as well as making sure that they function properly. Those who have questions or concerns about a transaction are able to contact a member of the team to have those concerns addressed.

CoinFlip is described by its CEO as a place populated by driven individuals who are in their mid-20s. This makes them old enough to be experienced in the world of business while still young enough to understand how to change things using emerging technologies. Furthermore, CoinFlip is successful as a company because the founder and his employees have long standing relationships with each other.