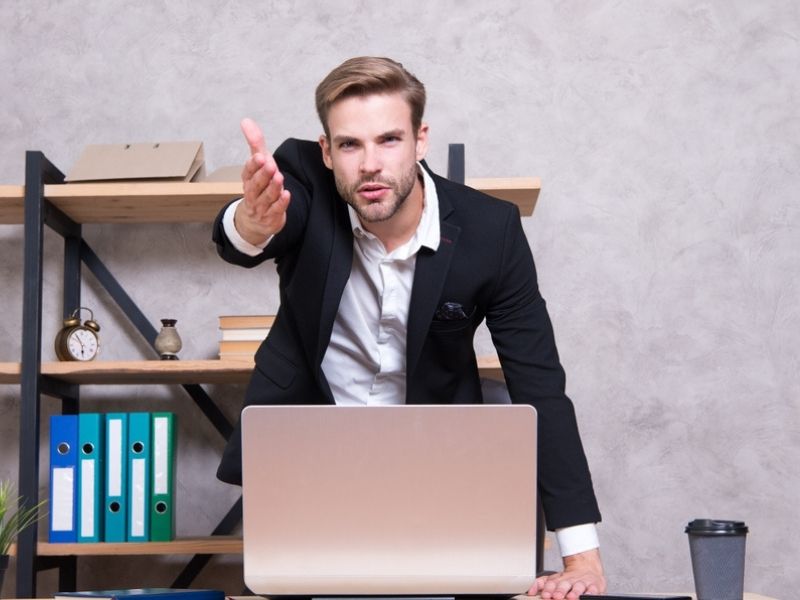 Nobody wants to work for a toxic employer. Diminishing yourself at a toxic workplace can have real effects on your physical and mental wellbeing, not to mention take a serious toll on your life goals. In the interest of avoiding the need for a workplace harassment lawyer, you can learn to spot some of the signs that come  along with a toxic workplace. Signs that you can spot from the get go during your interview phase. Here’s what to look for.

They Lead With Poor Humor

It’s natural to want to ease the tension of an initial meeting with a small joke. If you come to an interview where the boss is relishing in inappropriate jokes, crass humor, or a generally childish sense of what is funny, there’s a good chance you might not appreciate that for long. In fact, it might be safe to say that your sensibilities won’t mesh and that this workplace isn’t going to work for you in the long run.

They Throw Their Weight Around

Some bosses are benevolent, treat their staff well, and generally have great interpersonal skills. Toxic bosses, on the other hand, have a tendency to relish in being rude, use fear to control their subordinates, and show an overarching contempt for everyone and everything under the sun. You’re better off avoiding them if you notice this behavior.

Most bosses are even keeled, but you can often spot a toxic boss by their tendency to exhibit certain extreme behavioral traits. If a boss seems a bit too nice during an interview, for instance, there’s a chance that they’re laying it on thick to lure you in. Alternatively, if a boss is showing signs of being way more jumpy and nervous than the average, you may be stumbling into a toxic workplace scenario.

They Give You That Negative Feeling

Sometimes, you just have to trust your gut. There’s a certain negative vibe that you can pick up off of some bosses, and there’s a chance you won’t be able to put your finger on exactly what’s causing it. If you finish and interview and just feel like it’s a bad fit, though, don’t be afraid to pass up that opportunity just because you can’t name anything concrete about the boss that put you off. Chances are, by trusting yourself, you’re saving yourself a whole world of headache at a toxic workplace.