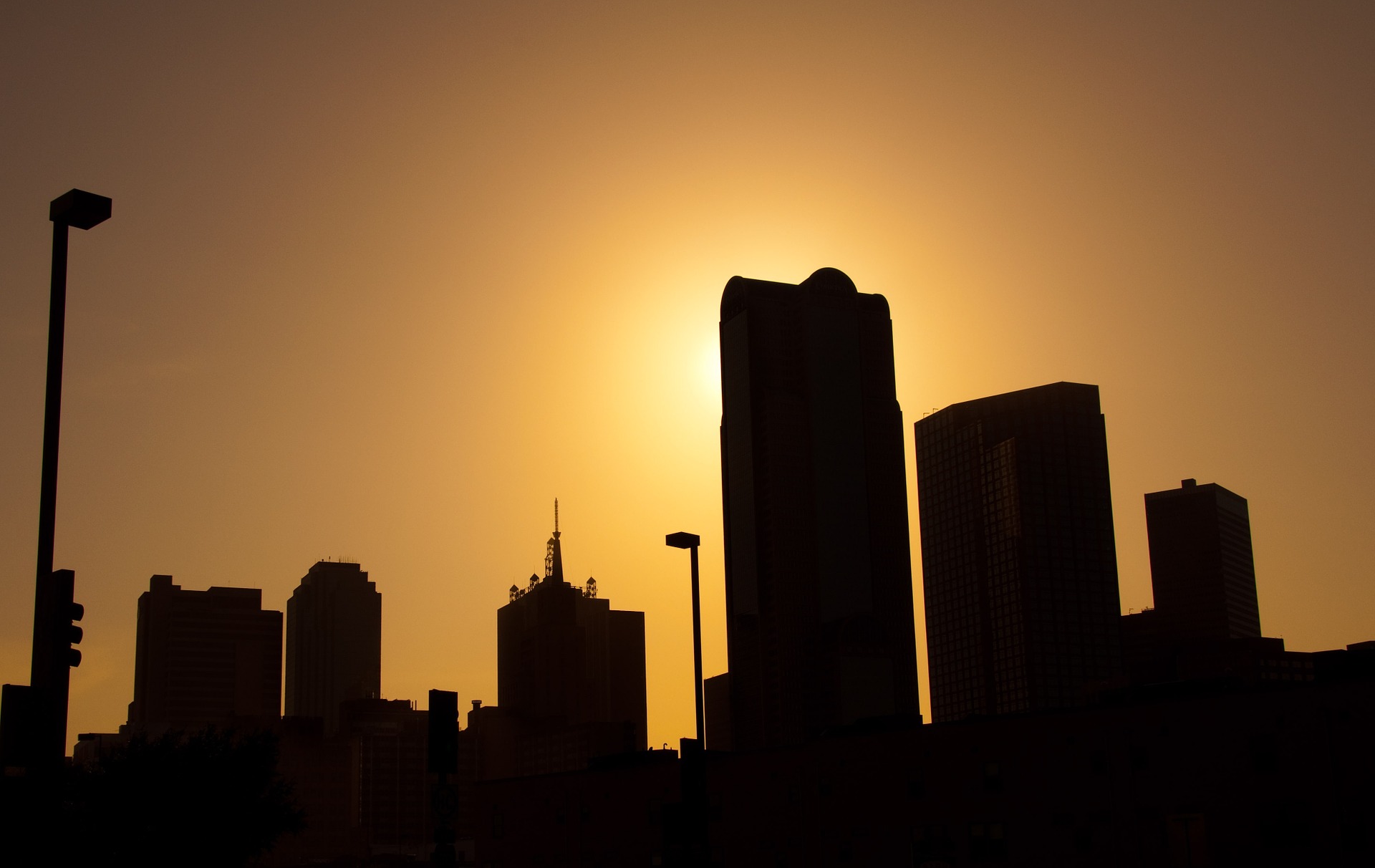 Wealthy people like Bill Gates, Warren Buffett, George Soros, and other richer than rich Americans are in the weekly headlines for their charitable contributions and business accomplishments. People who make it to the Forbes’s Rich List are always donating millions, or billions of dollars to make America a more compassionate and connected place to live.

There are other people who don’t get the national exposure for helping their communities fight the issues that create a social imbalance in their cities. One of those unsung philanthropists is turning Dallas into a city that cares about all the people who call that Texas city home. James Dondero, the mild-mannered alternative investment strategist is also Dallas favorite philanthropist.

The Jim Dondero investment strategy story began in 1984 when Jim received two Bachelor of Science degrees in finance and accounting from the McIntire School of Commerce located on the campus of the University of Virginia. Dondero’s education got the attention of JP Morgan executives. They didn’t waste any time offering Jim a job. Jim spent four years at JP Morgan before he took the job at American Express managing fixed income funds. Jim spent four years there before moving to Protective Life’s GIC Subsidiary in 1989. Dondero’s investment skills didn’t go unnoticed while he was the CIO, but he wanted to do his own thing in the investment industry. In 1993, Dondero and fellow financial advisor Mark Okada formed Highland Capital Management, and the men made Dallas their headquarters.

Highland Capital is an alternative investment firm. That means Dondero and his team find investments that are not the typical investments most investors sink money into. A good example of what Dondero does is the investment Jim made in Argentinian bonds before the government changed hands a couple of years ago. Argentina was in serious financial trouble, and Dondero’s multi-million-dollar investment in bonds paid off when a new president of Argentina took office.

But the Center for BrainHealth is just one non-profit organization that reaps the rewards of Highland Capital’s generosity. The Dallas Symphony, The Family Place, The Dallas Museum of Art, and the Perot Museum of Nature and Science, as well as the Dallas Zoo, all receive financial gifts from James Dondero and Highland Capital.

One recent Highland Capital gift went to Southern Methodist University’s Bush Center. The Bush Center started what the center calls their “Engage Series of Lectures,” and Highland Capital is sponsoring those lectures. Highland Capital’s $10 million endowment will help the center bring people like Christopher Scalia, the son of Chief Justice Antonin Scalia, to Dallas. Chris was part of the first lecture in February 2018. Mr. Scalia’s book, Scalia Speaks: Reflections on Law, Faith, and Life Well Lived.  is an interesting look into the life of a Supreme Court justice.

The list of non-profits on the Highland Capital list keeps growing. Jim Dondero keeps saying he and his team want to do more to help Dallas be a more compassionate and connected city.