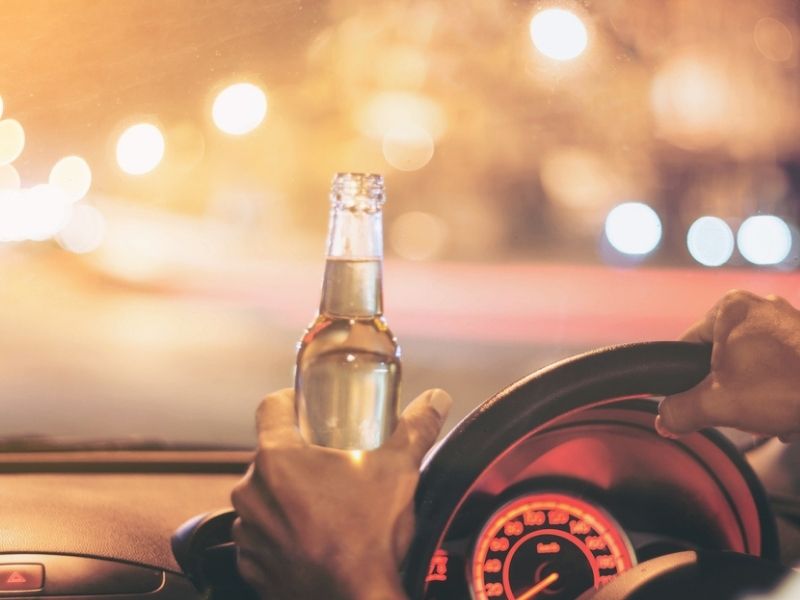 For most people, the reasons behind buying insurance and the benefits therein are simple and straightforward. Why buy life insurance, for instance? To make sure there’s money for your family in the event of your passing, naturally. Similarly, with car insurance, you get it to help pay for damages if you’re ever in a collision.

The confusion, however, comes into play if you’re the type who has to keep a repeat DUI attorney on call. Now, it becomes a question of, “if I get into an accident while I was under the influence, will insurance still cover the damages?” The short answer is “probably,” but let’s get into the details so that you better understand why that is.

How DUIs and Insurance Intersect

First things first, let’s review how car insurance normally works. You pay your insurer monthly, and in the event of an accident in which you, the policyholder, are involved, they will cover a percentage of damages (the specifics, of course, depend on the particular policy and amount of coverage you’ve worked out with your insurer).

Now, the key word there is “accident” as insurance policies do not cover damages when the car accident was the result of your intentional actions. Now, you see where the rub might occur? Some insurers may argue that drinking is an intentional action: you knew drinking was dangerous, and yet you chose to drink, and, subsequently, chose to drive.

Thankfully, though, it’s not always the case that your insurer will follow this line of reasoning. While they may find that drinking (or taking drugs) was an intentional act on your part, and that you willingly drove while under the influence, they might just as well determine that you weren’t also intending to get into a collision.

In such a scenario, your accident, though tragic, may still be considered accidental, and your insurance provider may still be willing to help cover the damages that occurred.

This separates it, in the eyes of some insurers, from deliberate actions like setting your car ablaze. This is why some insurance companies may still be willing to pay, even though your accident was caused because you were driving drunk. Then there are other scenarios, where the insurance company might pay for some damages but not for others, so you’ll need to remain aware that there are many ways such a situation could play out.

In almost every case, your insurance company is going to investigate the circumstances of the accident, so the outcome isn’t something that’s predetermined. In fact, in many cases, it’s probable that your insurer will cover at least part of the damages that are a result of your accident. To stay on the safe side, though, staying safe on the roads and avoiding situations where you might drink and drive are the best course of action.