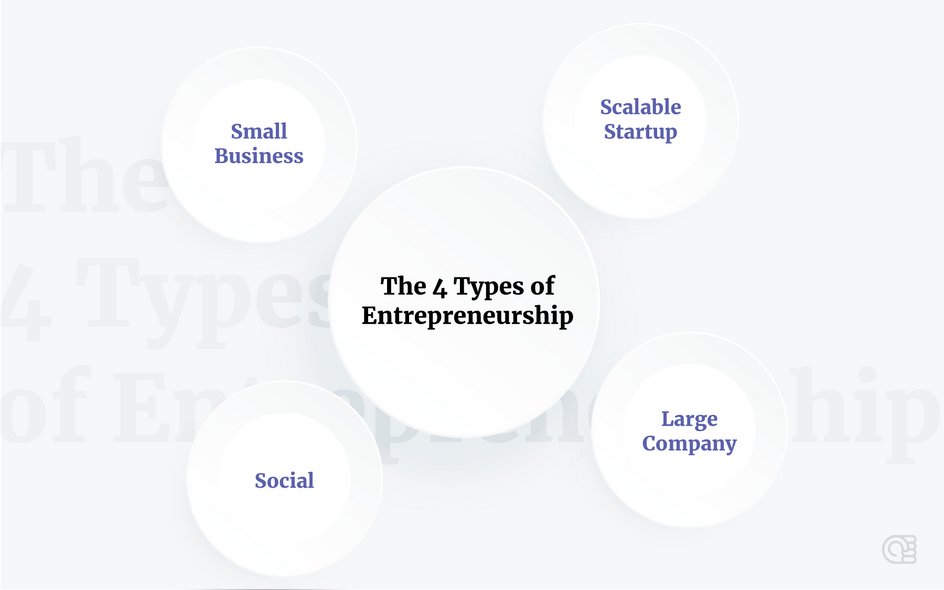 In a series of blogs we tell you more about the criminal liability of directors for committing bankruptcy fraud. In the previous blog we briefly touched on various bankruptcy offenses. This time we will take a closer look at the criminalization of the detriment of creditors, or fraudulent bankruptcy.

Fraudulent bankruptcy, what does the law say?

Fraudulent bankruptcy by a director of a legal entity is punishable under Articles 342 and 343 of the Penal Code. This concerns conduct prior to and during a bankruptcy. The excessive spending, consumption or alienation of resources of the legal entity can cost you dearly as a director. If creditors are prejudiced in their recovery options as a result, this can result in a prison sentence of two years or a fine of up to € 90,000.

This applies if you, as a director, have cooperated in this or have given permission for this. If you know that the actions described above result in the detriment of creditors, this can even result in a prison sentence of six years. You also run that risk if you withdraw any property – for example a car – from the estate or unlawfully favor creditors, while you know that (other) creditors will be disadvantaged as a result.

How does the court view the fraudulent bankruptcy? To this end, we look at a case that played out at the Amsterdam District Court at the end of last year. In this case, the court convicted a driver for committing this offence. Important for that judgment was, among other things, that:

The court ruled that the director had made non-business withdrawals from a certain point in time, while the director knew that the company was doing badly and bankruptcy was imminent. As a result, the creditors in the bankruptcy are disadvantaged. The director also accepted the risk that creditors were disadvantaged as a result of not keeping the accounts correctly. The court eventually sentenced the driver to six months in prison and 240 hours of community service.

Tips for you as a driver

Criminal prosecution for harming creditors may seem far-fetched. Nevertheless, criminal investigations into bankruptcy fraud are becoming increasingly common. So make sure that your administration is always in order and be cautious about withdrawing money or making expenses if your company is in dire straits, especially if this concerns private expenses. This limits the risk of criminal prosecution as much as possible. If things have gone wrong or if you are unsure about making an expense, please contact us. We like to help you.